The Food Network has a new show called Sweet Genius. At first I was skeptical, but the strange charisma of Master Pasty Chef, Ron Ben-Israel (judge), his wacky IS’ray-lee accent, and, the shows design-school-studio format, have won me over. 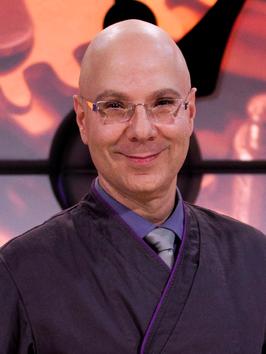 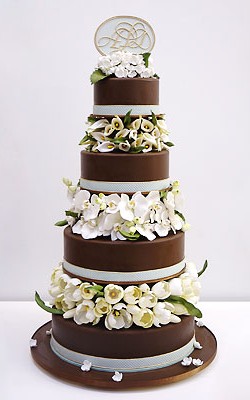 As the studio master, Ben-Israel challenges three contestants with two mandatory ingredients and an offbeat “InSPI’ray-shun” (design motif) that have to be used to make chocolate, candy and cakes. The chef that wins all three challenges, becomes the… “Z’weet Gene-Yuz”!

Chef Ron keeps things interesting by throwing in a wildcard ingredient, midway  through each challenge. So there are some spectacular failures. This only adds to the fun. Especially because it’s the loudest, trash-talkin, and most obnoxious chef, that inevitably gets his or her just desserts.

There are only two problems with the show. First, the chef-test’ants have not yet risen to the level of say.. Iron Chef.  I suspect that will change as the show continues to succeed. And second, the show is filmed in the ‘cooking studio’ that is well, but not fully…equipped.

For example, it currently lacks the very latest in Sweet Genius – the World’s first commercial 3D Chocolate Printer announced last week. And once again university researchers from Britain’s University of Exeter, have made the world a better place.

The research team, called ChocALM (Chocolate Additive Layer Manufacturing), has borrowed heavily from the rapid-prototyping of plastics that we all know (Shapeways, Stratasys, etc.) to rapidly layer molten chocolate.. with a 3D plotter.

One of the research group’s leads,  Dr. Liang Hao, has recently engaged in some delicious techa-Lol’ogy transfer, and is now selling the commercial version – Choc Creator for a mere $3,330 per machine. A great product, but really.. that’s the best name you could come up with?? 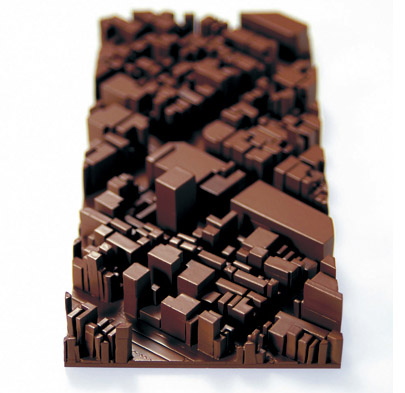 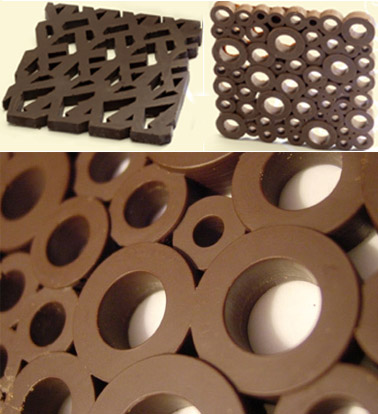 FormFonts 3D got in early on 3D printables, now called ‘physibles’, when we teamed up with Stratasys, Inc. to test their early on-demand 3D printing facilities in 2008. We converted several FormFonts 3D models into water-tight models that could be ‘additively manufactured’.

At the time, I suggested to Stratasys that there would soon be a 3D printer on every desktop. They had never heard this before, but they liked it!  And we had great fun converting Alan’s Army figure and some of Gabriel Concha’s adorable intercity buses into printed miniatures. 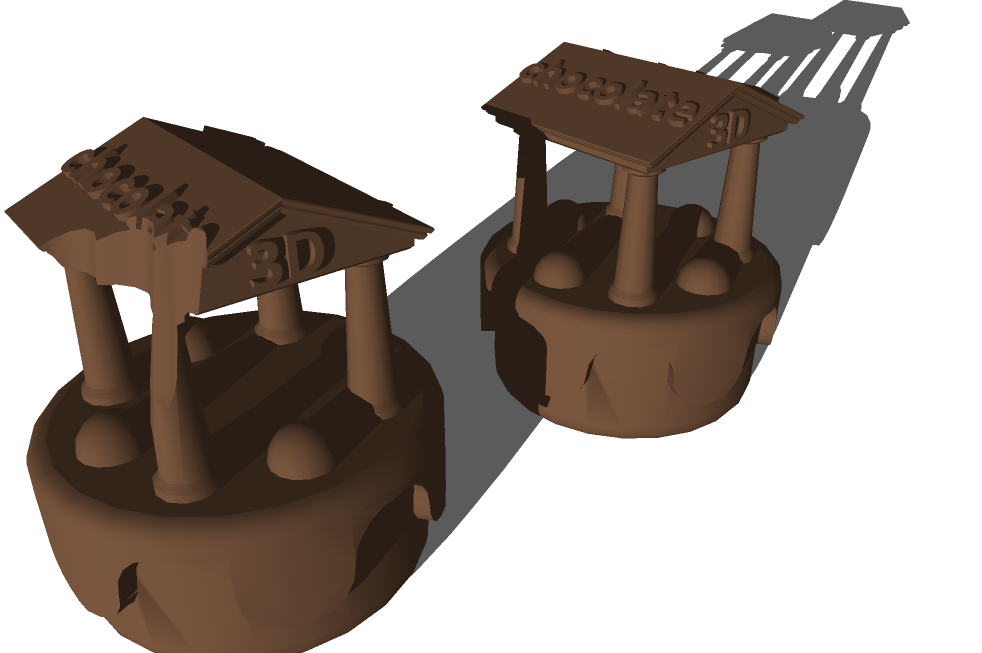 FormFonts’  experiments in 3D printing will be the subject of future posts, but for now, check out these physible models that Gabriel made for the blog.  3D Chok’ropolis !! or to use cocoa-latin correctly, Chokropoli…!?

Thanks for reading and subscribing !   FormFonts 3D Models