We’ve all seen laser scanner’s that work by projecting laser lines (or grids) over the irregular surface of an object to capture 3D shape. But now some genius researchers at Washington University (which is in St. Louis, Mo BTW), have done the obvious…

Everyday the Sun ‘scans’ the entire planet, and using the sun as their moving “laser”, researchers realized they could analyze time-lapse footage, and develop software algorithms that would be able to extrapolate the shape and position of every building in the frame. 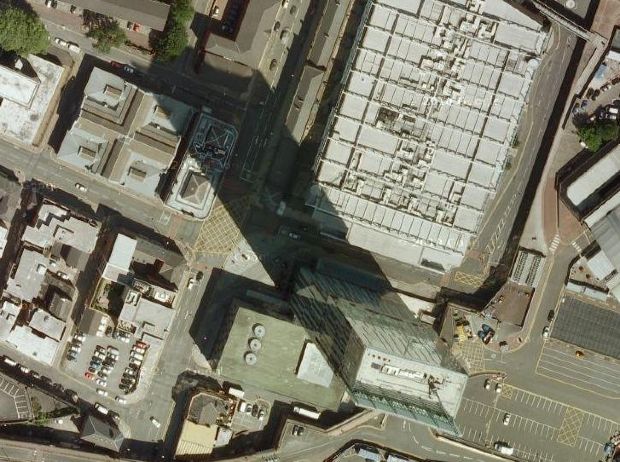 Fig 1-  Skyscrapers cast shadows over the city like a giant urban sundial. ShadowScan (TM) – a product name I made up for this software- uses building shadows to capture 3D shape of cities.

Yes, we’re talking about Heliometric Stereo here – using the sun as a moving light source to recover surface normals of objects in an outdoor scene. It works because the position of the sun is known very accurately, but can be challenging because of variations in lighting and weather. 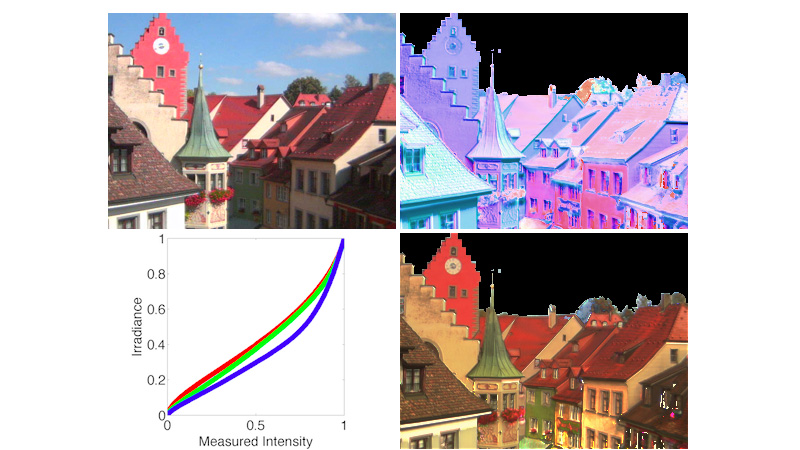 Fig 2 – ShadowScan(TM)  works by calculating the geo-centric surface normals generated from heliometric stereo algorithm. Thus, it can recover 3D shapes of objects in the scene. 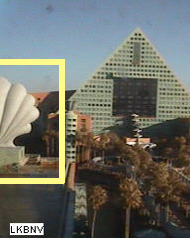 Fig 3 – Notice that the shape of the shell is captured nicely, even from extreme viewpoints(the figure on the right is taken as a side-on view)

In Short – In the near future, videos that have GPS coordinates have suddenly and inadvertently become ‘laser-scanners’ – grabbing the shape of the built environment by default.

Thanks for reading and subscribing to the worlds largest professional 3D content library for SketchUp!  FormFonts.com

Established in 2002, FormFonts 3D Models has served over 11,000 subscribers. FormFonts 3D Models offers over 50,000 of well-made and with the right-amount-of-polygons models and textures on a subscription basis. Throughout each month we upload new models for download. If you don’t see what you need, request it to be made. We offer models in the following formats: Google SketchUp ® | Autodesk®3ds Max®, Autocad®, Revit® & FBX
View all posts by Formfonts 3D Models →
This entry was posted in 3D Models, 3D Tech, Architecture, GeoDesign, GeoPorn, Reality Hacking, SketchUp, Uncategorized and tagged 3, 3D Content for GIS, 3D content for Google Earth, 3D content for maps, 3D from Sun Shadows, 3D Models of buildings from sun, FormFonts 3D Models, Geotypical content, GIS buildings, Heliometric Stereo, shape grabbing from video, SketchUp Components, SketchUp Models, Sun Shadows, University of Washington. Bookmark the permalink.
%d bloggers like this: