No Away – Recycling Landfills in Rio

As a child I spent many happy hours lost inside the large photographs of LIFE magazine  and The National Geographic. Their saturated images helped me see the larger world, and understand our fragile relationship to it.

An early introduction to ‘recycling’ came from a NatGeo picture. Young men were walking down a paved highway in Africa – wearing sandals made from recycled car tires. I just couldn’t get over the symmetry. Their feet wore tire-treads, just like the cars and buses next to them.

These clever re-treads helped me see things differently. Things could be reused, and in fact had to be, in poorer countries. So I became keen on re-purposing garbage into useful things. It was 70’s, and I fondly remember buying a bottle glass cutter kit at our co-op.

The glass cutter came attached to a compass, so you could circumscribe empty wine or beer bottles and make drinking glasses from them. I was only 8, but chose to make a set of wine goblets from recycled wine bottles. (symmetry again). 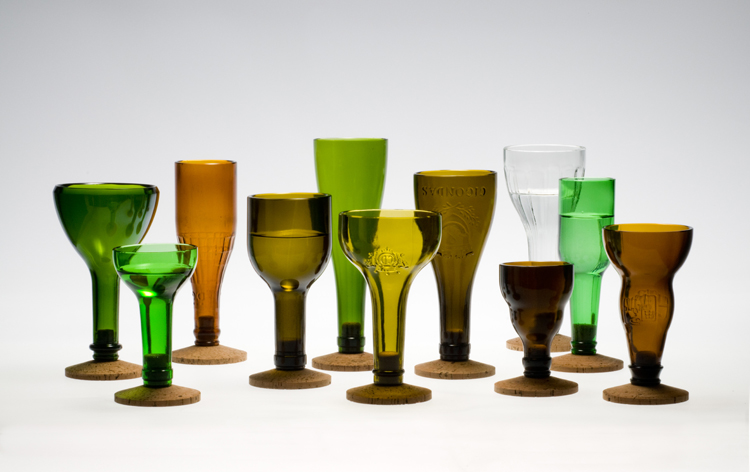 Fig 1– Recycled wine glasses and goblets by designer Laurence Brabant.  If you love glass and clever reuse, you need to check out his studio website. His glasswork is equal part utility and fine art.

The trick to a clean cut is to score the bottle only once, and then thermally shock the glass alternately with boiling hot and cold water. This takes less than 30 seconds, and creates a remarkably clean cut that will save you hours of wet-sanding.

I’m still obsessed with reusing and reusable containers. As a side project, I have a small green packaging company called PennyRevolution that makes a self-counting, recycled, and reusable coin roller I designed. They’re made from curbside-recycled milk jugs.

So when Lucy Walker’s documentary “Waste Land” arrived in 2010, it immediately went to the top of my view-que. It is a truly inspiring documentary about the ‘catadores’ (garbage pickers) at Brazil’s Jardim Gramacho landfill, claimed to be the largest dump in the world,

Catadores are mostly illegal workers, and very poor. The film documents how some of their lives are forever changed when they are chosen to collaborate with Vik Muniz, a Brazilian artist now living in Brooklyn.

Mr. Muniz transforms the catadores, making them both his artistic assistants and collaborators in an art project called “There is No Garbage”. Muniz takes classical photographs of the catadores, which are “sketches” for huge mosaics made of trash.

The documentary deftly deconstructs the notion of “garbage” by skilled camerawork. It subjectively changes the viewer’s visual and semantic distance from the garbage – repeatedly throughout the film. This helps us see that “trash” is merely a single viewpoint.

When the film opens, an extreme far-shot shows Jardim Gramacho as some kind of abstract resource, a moving mountain of jello covered by thousands of ants. The ‘ants’ in fact are the 3000 catadores that recover more than 200 tons of recyclable material each day. 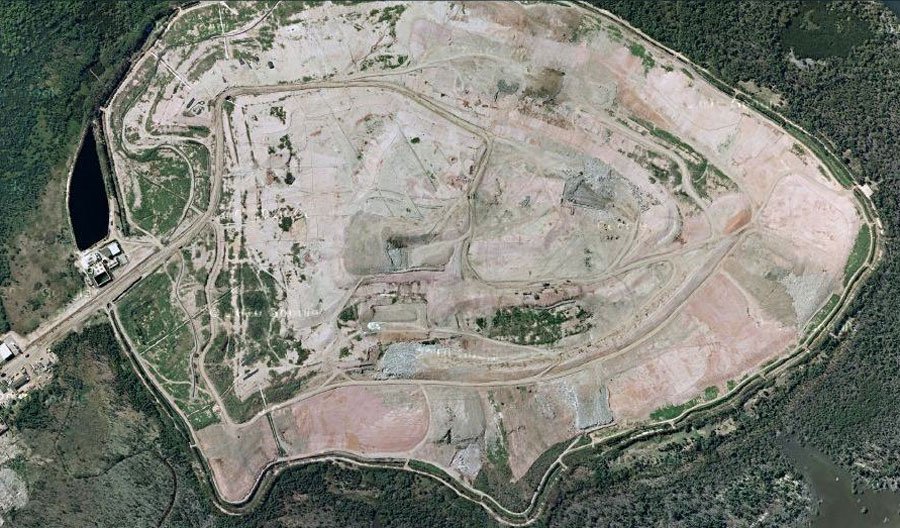 Fig 2 – Satellite Photo (from 600 miles up) of Jardim Gramacho, outside Rio De Janiero, Brazil. Gramacho received 70% of Rio’s daily output of trash. It claims to be the world’s largest landfill. As do landfills in Mexico and Korea. Why anyone wants this distinction is unknown.

As the film’s semantic focus begins to rack, in (to extreme closeups) and back out again, it provides an expressive point-alism both the filmmaker and artist intend. Namely that there is No Garbage, only disuse. And there is No Away, in throw away.

For example, when sorted by Tião and his band of pickers into neat piles, “garbage” becomes commercially valuable technical nutrients that can be resold and re-purposed – making each catadore some $20 to $30 a day.

And when ‘trash’ is further curated by the catadores, and collaboratively composed by visual artist Vik Muniz – it is optically-fused into fine art, which is then photographed and sold for tens of thousands of dollars.

Fig 3. – Photograph of art in progress (3 stories up). Using a laser-pointer, Brazilian born Vik Muniz directs his catadore-assistants in Waste Land, creating artworks from landfill trash. The project raise more than $300,000 for the catadores. Image from the documentary “Waste Land”.

The documentary is also an essay on social entrepreneurship. It does not solicit pity or empathy, but asks only that we look at things differently…with dignity. “We are not pickers of garbage; we are pickers of recyclable materials,” say Tião repeatedly throughout the film.

The difference between these two viewpoints (garbage vs. recyclables) is a matter of commercial value, and intense pride for the catadores.

This past week, the Jardim Gramacho landfill came to a permanent end. It was closed down in time for Rio to host the Rio+20 UN environmental conference. For decades the landfill has been leaking toxic liquid waste into the beautiful Guanabara Bay it overlooks.

The Gramacho landfill will now be reused itself, as a public park – though the site’s administrators say it will take more than 15 years for the land to fully recover. And the more than 3000 catadores… What will happen to them?

Brazil is currently doing GIS research that it hopes will turn its legions of informal ‘pickers of recyclable materials’ into an opportunistic urban army of independent recycle-techs that require no central coordination. 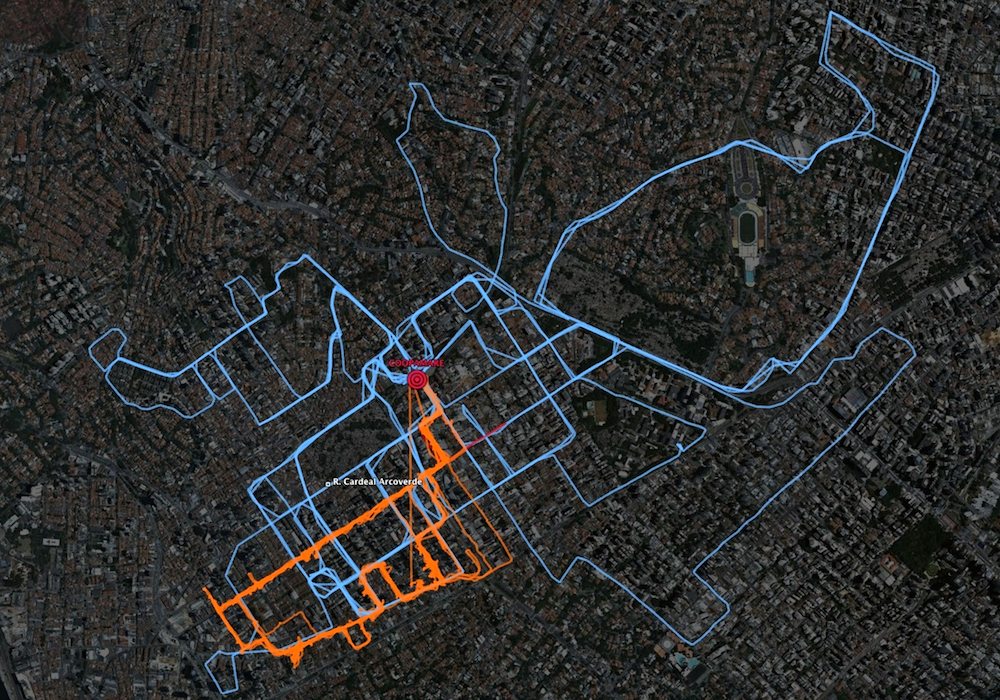 “The idea is to help the informal recycler cooperatives with cheap technologies to document their knowledge and improve their operations.” says Dietmar Offenhuber, a researcher at the MIT’s SENSEable City Lab.

In Short – Public-private partnerships and GIS/GPS technologies may make distributed recovery of recyclables more participatory and effective, for the developing world.

Thanks for reading and subscribing!    FormFonts 3D Models